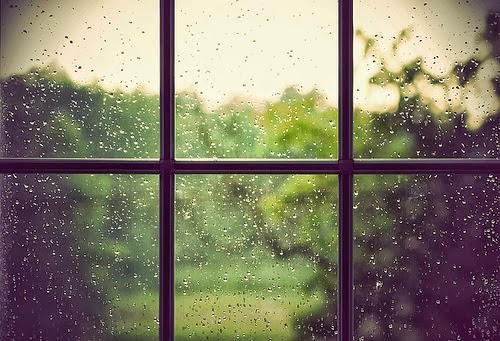 We must take adventures to know where we really belong.

Traveling and life often go together. Moving is often part of that equation. As such, I present the following case study:

A Case Study, or Starting Over

I remember the day my family moved for the first time.

I was seven. It was a sunny day. I have always found that ironic, because films portray moving as a rainy day scene. The last of our things had been packed, and it was finally time to leave. As a little girl, I did not understand the concept of leaving behind a chapter of life we had occupied for (in my mind) so long. That day I learned what it means to not look back.


My family moved many times while I was growing up. At the time, I disliked it. I have never been good at goodbyes, so each time we moved, it got that much harder to say goodbye to those I cared about. As time progressed, I started to view goodbye as until we meet again. I had opportunities to meet all types of people, and when we would relocate once again, I would make every effort to stay in touch with those I had left behind.

When I graduated from college, I was excited about the prospect of starting new somewhere exotic. I applied for more teaching positions out of state than in state. Maine. Illinois. Alaska. New York. Kansas. Texas. Oregon. Washington. Montana. I even considered a teaching program abroad. I was dead set upon seeing the world. It's funny how life works though sometimes, because the first place I got offered a job was one in my home state that I had never applied for. I struggled with that decision, my heart trying to tell me to seek adventure in one of those exotic places, my head telling me that I should accept this position and see what would unfold. After many cups of coffee at a 24/7 diner past midnight with a friend of mine, I followed my head. It turned out to be a move that taught me a lot, as all of my other moves have.

My first move on my own out of college taught me many things. Resilience. Independence. The importance of home. It taught me how to stand fast in my beliefs. It taught me who to respect, and who is not worth my time. It taught me what I want for my future and how to take calculated risks so that I achieve it. It taught me when to move on when I no longer felt that I was growing as a person.

Looking back, moving has given me a sense of adventure and a form of unquenchable wanderlust. It is, in many ways, a form of traveling - with a more permanent end in mind. I am sure there will be a day where I start new in an exotic location, but that day is not now. Having moved (and traveled) many times, I now understand the importance of home. We take adventures to know where we really belong.
Posted by Olivia Edwardson at 10:26 PM

Email ThisBlogThis!Share to TwitterShare to FacebookShare to Pinterest
Labels: Travel