Summer Of Getting Things Done 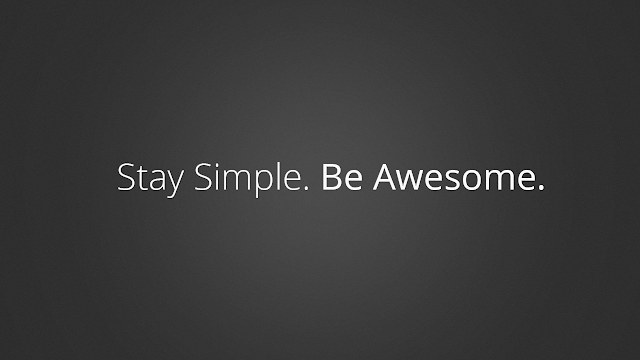 Hello world! Usually life slows down for me in the summer, but not this year. Being busy has its perks, but this week is really the first week I've had off, and it's still busy. But in the spirit of summer, I've compiled a list of things I intend to accomplish. Hopefully all of them. I'll leave you to gauge which are the most serious. 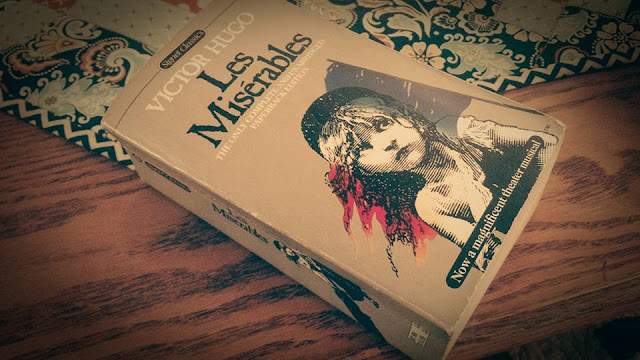 It's 1,463 pages. I've read about the first 800 pages, twice. This book is my Everest. I love it, I love the history, but let's be real. The first time I attempted it I was a senior in high school (mistake because my ACT was coming up). The second attempt was when I was a sophomore in the college (the year I was taking Shakespeare and we read a play a week). Very ambitious, former self. BUT THIS WILL BE THE SUMMER, MY FRIENDS.

2) See all the shows. By shows I mean theatrical productions in my area. And maybe another area or two. I've already caught SHREK JR. and A MIDSUMMER NIGHT'S DREAM. 2 a week. Still up? RENT, FOOTLOOSE, MARY POPPINS, and a different company production of SHREK JR. Then maybe THE MUSIC MAN at the Guthrie (I love me some Harold Hill).

3) In conjunction with my previous post, begin planning next year's show. By show I mean musical (because musicals are a truck-load more work). We're doing INTO THE WOODS JR. It's never too early to conceptualize in the theatre world. And it helps my pre-production process when I return in August.

4) Study, study, study. I'm adding an endorsement on my educator license. That means taking a huge test and drinking copious amounts of coffee while I study for said test. #caffeineforever

5) Be organized in ALL THE THINGS. I'm not domestic in the slightest. I burn soup and toast. I hate cleaning but consider it a necessary evil. But I CAN be organized. And I'm going to be better at this, starting with my file cabinet at work then moving on to bigger things (like my apartment closets). Baby steps.

6) Accept that I cannot own plants of any kind. I have a brown thumb. I either over-water, under-water, or excessively prune them. I try to follow care instructions, but after the death of Penny the Orchid (may she rest in peace), I must accept that the only plants I can own are the fake kind you buy at Target for $11.99. Perhaps I will have a Charlotte the fake-orchid in my near future.

7) Sew something. Anything. I have had my mother's old Bernina set up in my apartment for 3 months now. The only thing I've used it for is to fix a hem on an old dress of mine. That took 5 minutes. The poor Bernina is probably crying from lack of use. Poor baby. I think I'll sew some costumes.

8) Master at least 10 new (to me anyway) piano compositions. I'm going to categorize them by genre, but the goal is 3 classical, 3 nostalgic (think Moon River), 3 arrangements, and 1 of whatever I like. I tend to just play pieces I know, but we never get improve if we don't practice and challenge ourselves to be better. Piano is my instrument, and I got rusty. Back at 'em.

9) Get a bike. I used to love going for bike rides as a kid. I think biking would be good exercise for me and a chance to get outside more, but I've never had an adult bicycle. I've got my eye on a Schwinn mountain bike with 21 gears.

10) Put a complete survival kit in the trunk of my car. I've always had jumper cables, a toolbox, and a sleeping bag. While all good, that's not very well-rounded. I added a Swiss army knife last week. Never hurts to be prepared and I'll complete this within the next week.

It is the summer of getting things done. What's on your summer list?
Posted by Olivia Edwardson at 9:55 PM

Email ThisBlogThis!Share to TwitterShare to FacebookShare to Pinterest
Labels: Summer